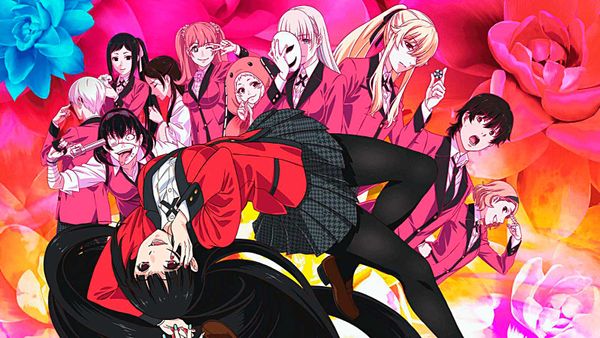 Kakegurui – Compulsive Gambler is a Japanese manga series written by Homura Kawamoto and illustrated by Tōru Naomura. It began serialization in Square Enix's Gangan Joker in March 2014, with its chapters additionally collected into fourteen tankōbon volumes as of February 2021. In North America, the manga has been licensed for English-language release by Yen Press. The series has also inspired numerous spin-off manga, including a prequel titled Kakegurui Twin. 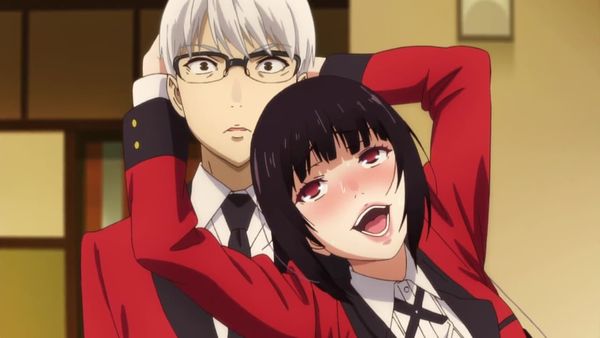 Discover the zodiac signs of the Kakegurui characters, including Yumeko, Ryota, Kirari, Mary, Sayaka, Runa, and more, and how they link to your personality. 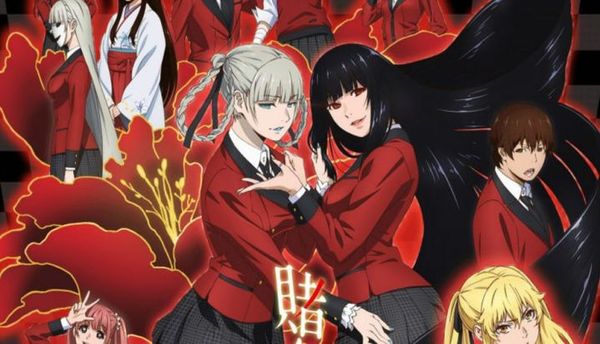 Kakegurui , meaning compulsive gambler is set in the Hyakkou Private academy where the elite Japanese students go. Everyone’s reputation is based on the type of game they play and the position given to them. 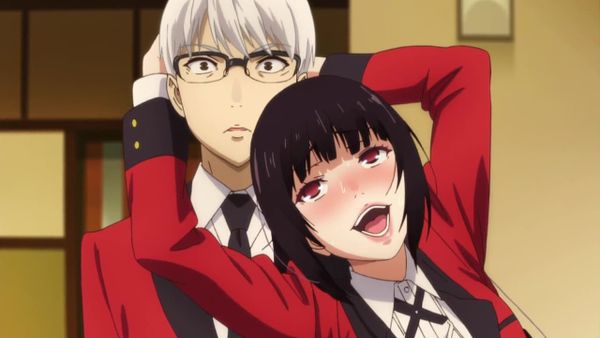 Though each and every character from Kakegurui is crazy when it comes to gambling but who is the best? Let's find out. 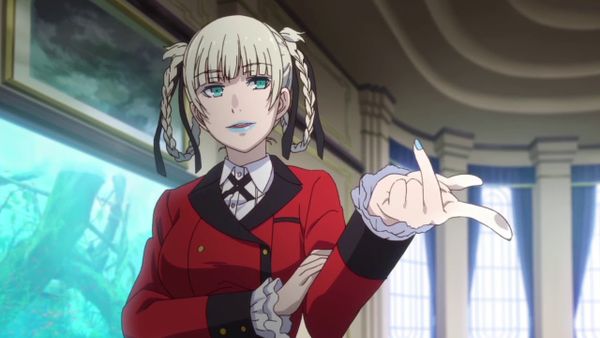 Kirari is responsible for the current hierarchy at the school. She is also the head of the Momobami Clan.  Her family is aligned with Yumeko Jabami’s family. 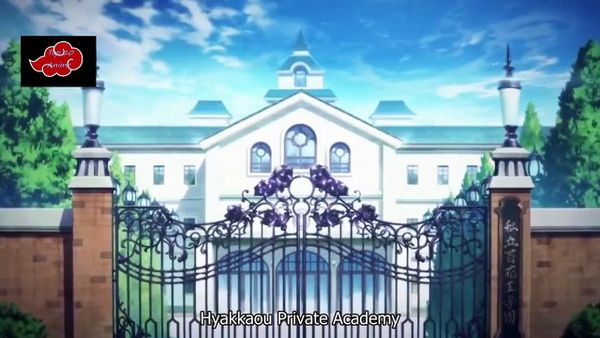 Hyakkou was a gambling institution where the students came from very rich families. The main focus of this institution was on gambling, bets and debts. It was the school Yumeko, Ryota and Mary attended. 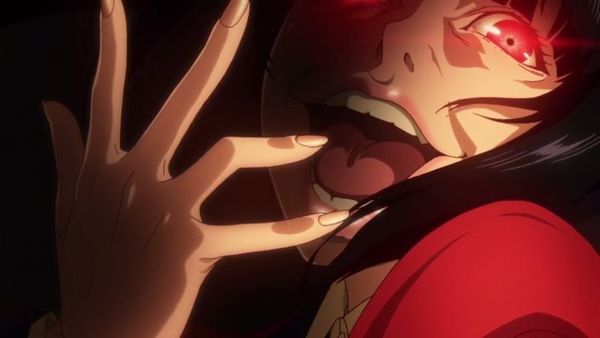 Kakegurui meaning compulsive gambler is a psychological hriller anime. The animation style is impressive to say the least and I have loved the attributes each character had. 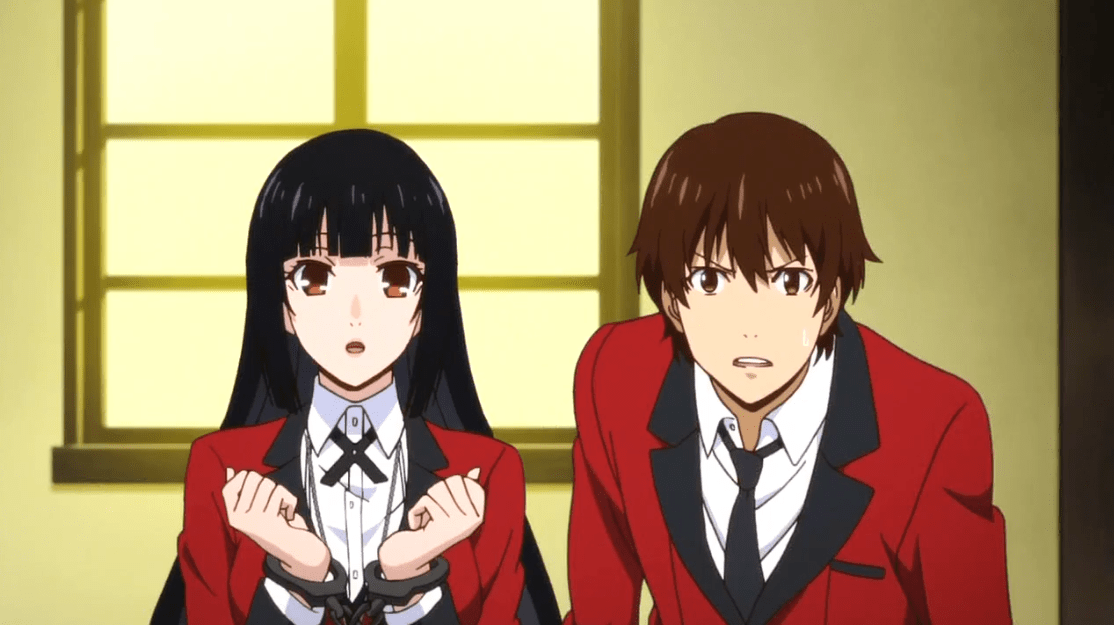 Kakegurui – Compulsive Gambler is widely popular as of late. The main reasons are its simple yet interesting setting and engaging plot. 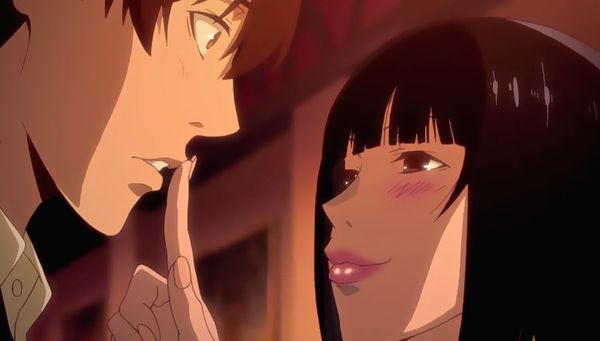 Despite the fact, Yumeko was the popular girl at school, but who caught her attention? 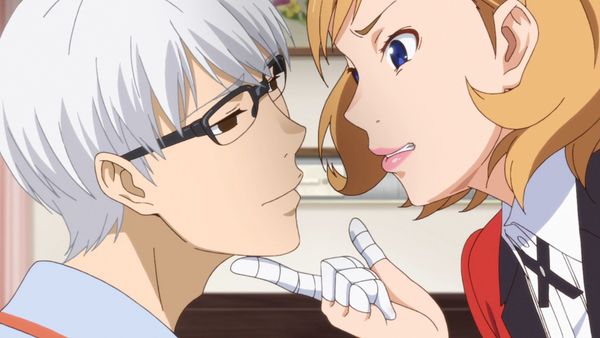 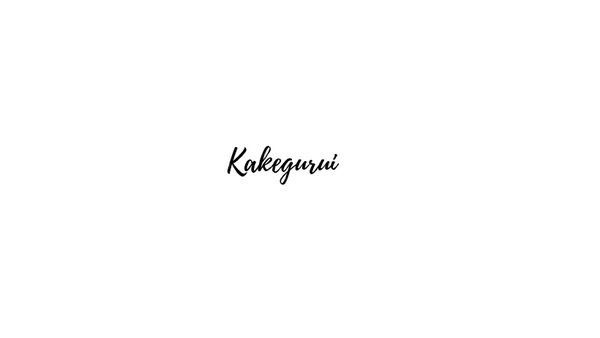 AyaDari is the femslash ship between Ayame Nureba and Midari Ikishima from the Kakegurui fandom. 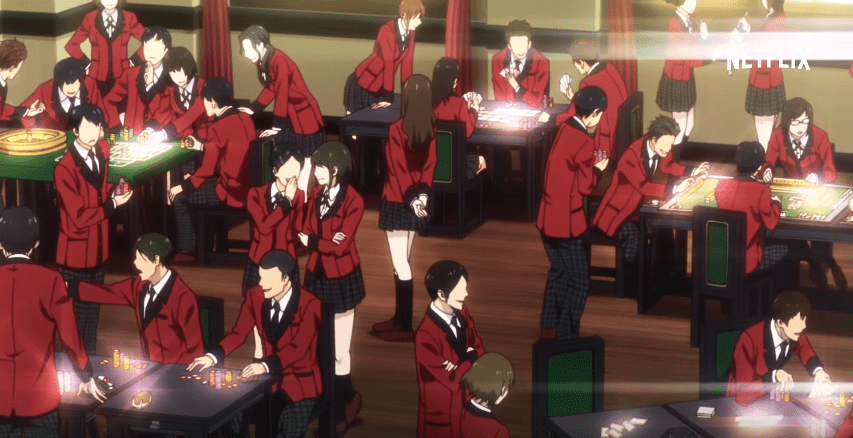 Kakegurui: Compuslive Gambler is one of the most famous psychological thriller anime. The story of Kakegurui revolved around a private high school named the Hyakkaou Private Academy, one of Japan’s most prestigious schools where only the rich spoiled kids went. 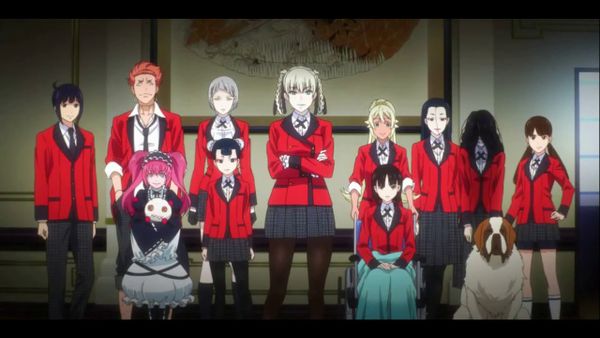 Kakegurui, one of the most famous thriller anime. The hierarchy was determined by gambling. Students were ranked by their monetary contributions to the student council. 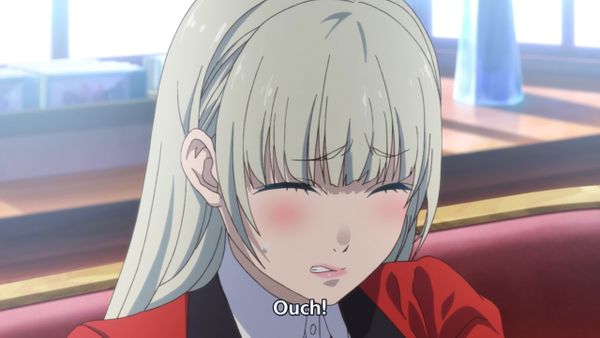 Ririka Was the twin sister of Kirari Momobami. Throughout the series, her identity was mostly hidden by a mask intil Mary blew her cover. 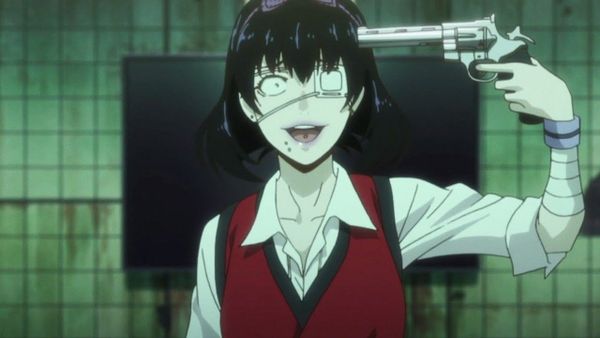 Midari is a second year student at Hyakkaou Private Academy. Midari Ikishima is even the head of the Beautification Committee 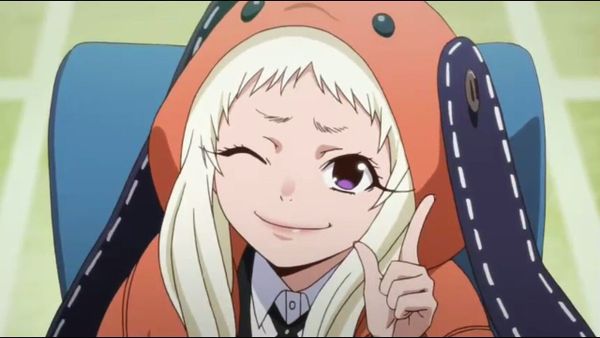 Runa was seen most of the times with the student council’s president Kirari. she brought fun and liveliness in the show. Her jokes and cheerful character made the show very appealing to watch. 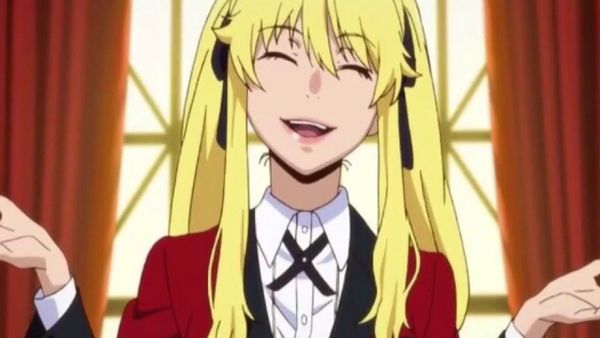 At first Mary Saotome  was shown as a sadistic character who was twisted in her own ways. She used to treat Ryota very harshly after he became the “house pet”, which was considered to be a very low place at the academy. 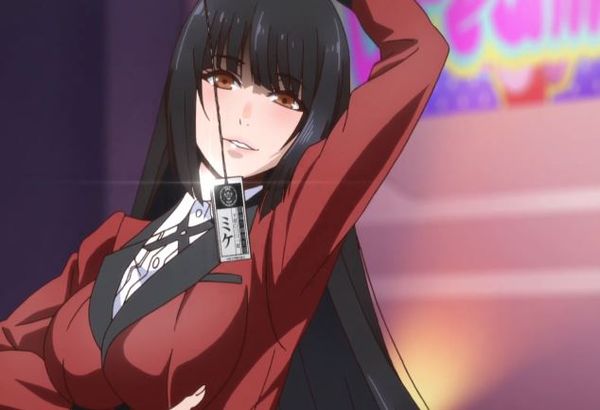 Kakegurui meaning compulsive gambler is a psychological thriller anime. Since its release it was in the limelight. It is set in the Hyakkou private academy where only the elite people were present. The Hyakkou Private Academy was a bit different from the other schools we see. 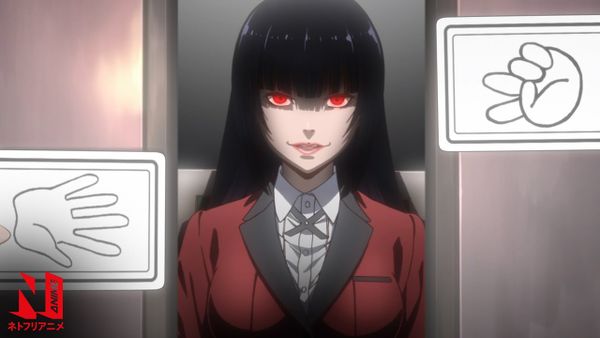