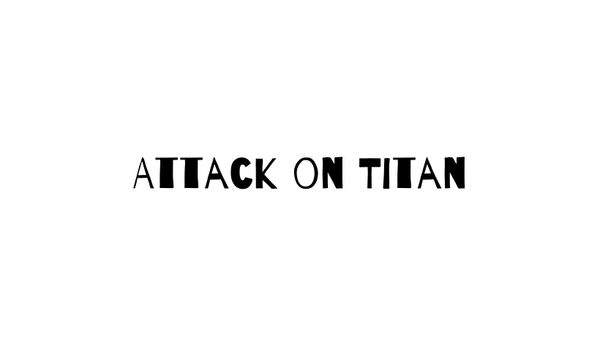 When man-eating Titans first appeared 100 years ago, humans found safety behind massive walls that stopped the giants in their tracks. But the safety they have had for so long is threatened when a colossal Titan smashes through the barriers, causing a flood of the giants into what had been the humans' safe zone. During the carnage that follows, soldier Eren Jaeger sees one of the creatures devour his mother, which leads him to vow that he will kill every Titan. Historia Reiss is the Queen of the Walls in the Attack on Titan. Before she became queen, she was a member of the Scout Regiment. Why did Eren eat Grisha? Reiner Braun is a graduate of the 104th Trainees squad and joined the recon corps along with his fried Bertolt Hoover and Annie Leonhart. 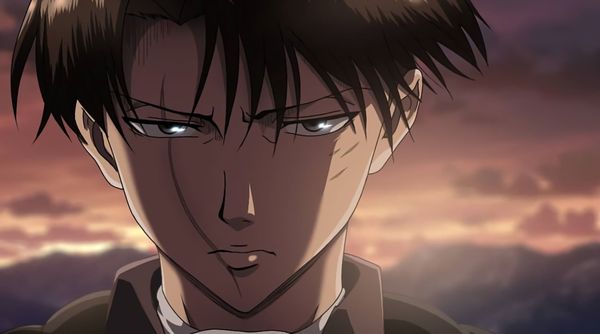 Levi Ackerman who is also known as Captain Levi, is the squad captain of the Special Operations Squad of the Survey Corps. 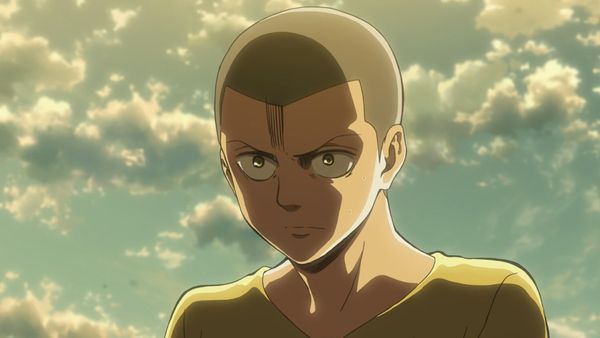 In the Attack on Titan series, Connie Springer is a supporting protagonist and a graduate of the 104th Training Corps where he ranked 8th. 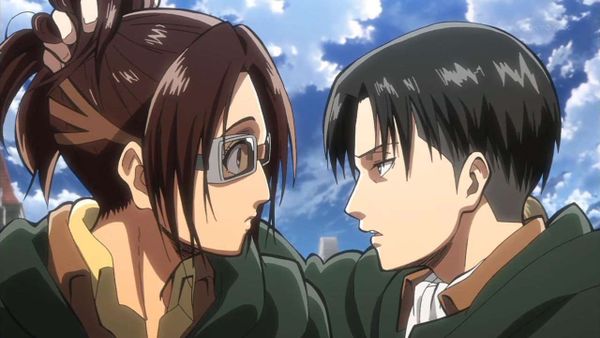 Levi Ackerman is the tritagonist of the Attack on Titan series. He is also known as Captain Levi. 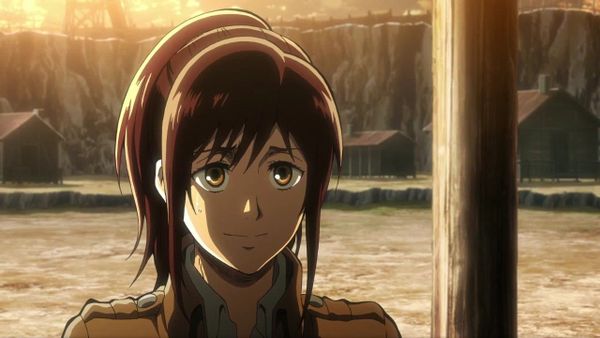 Sasha Braus is one of the supporting protagonists of the Attack on Titan series. She was part of the 104th Cadet Corps. 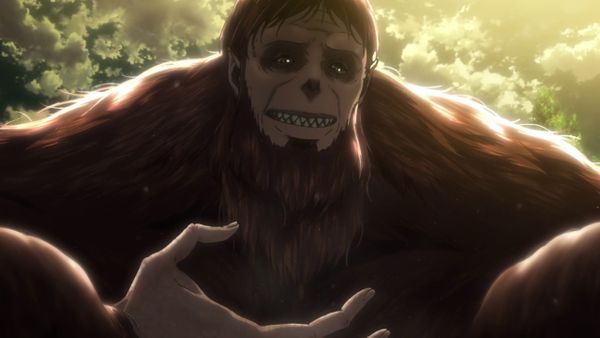 The Beast Titan’s appearance in S2 of the Attack on Titan was a shocker. The season started off with a major reveal- a Titan that could speak. Will Smith may just have slapped the Oscars'22 back into relevance for a while. Let's look at some anime parallels that keep the weebs hooked for life. 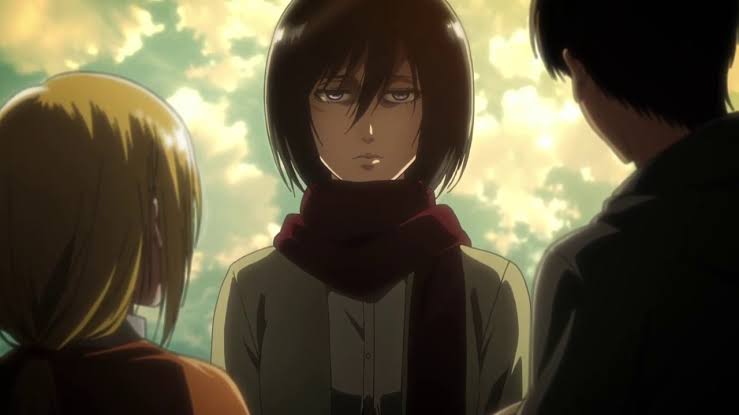 Hajime Isayama gave this manga a different field of vision by not letting the main characters end up together. But why didn't this happen? Was there someone between them? Or Eren used to like someone else? 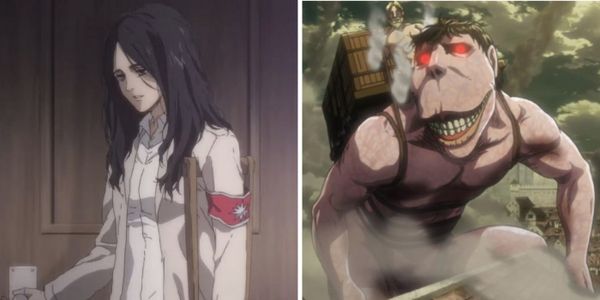 Things you need to remember about The Cart Titan before the story of Attack On Titan comes to an end. 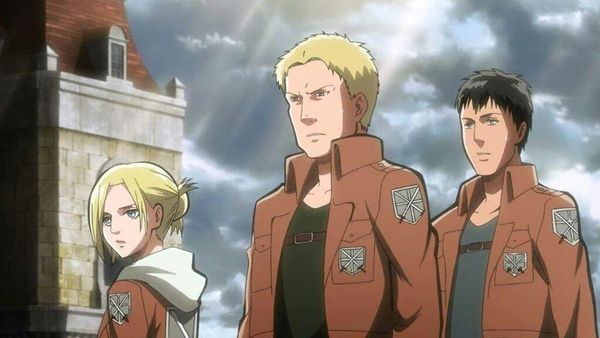 ReiAni is the fanship between Reiner Braun and Annie Leonhart. 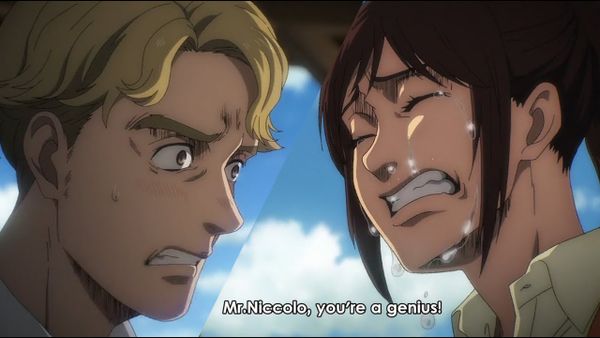 From hating each other to dying for each other, this is the story of Niccola and Sasha. 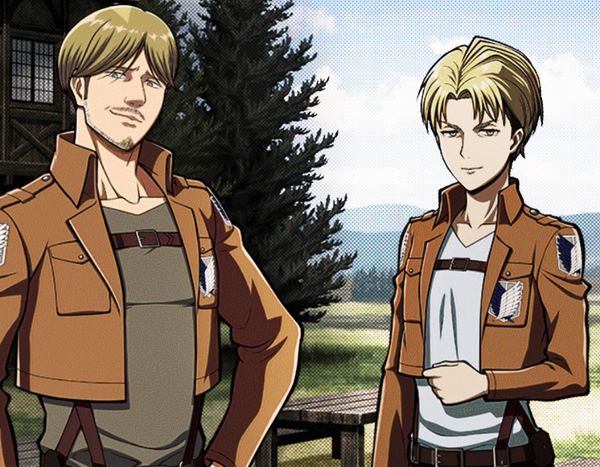 MikeNana is the fanship between Mike Zacharias and Nanaba. Their story started after Nanaba was chosen as one of the members of Mike's squad. 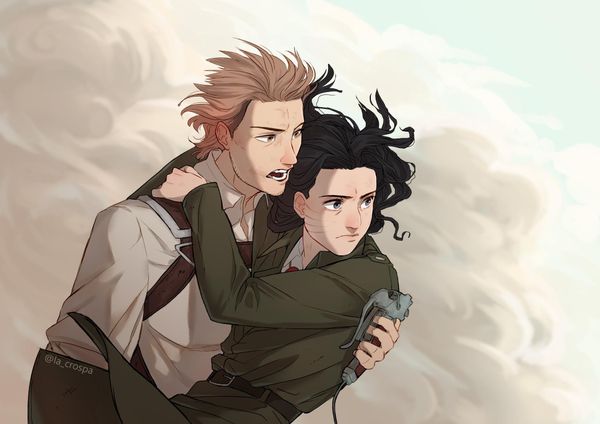 Pieck and Jean first met each other in the Return to Shiganshina arc where Pieck was helping Zeke, Reiner & Bertolt fight the scouts. 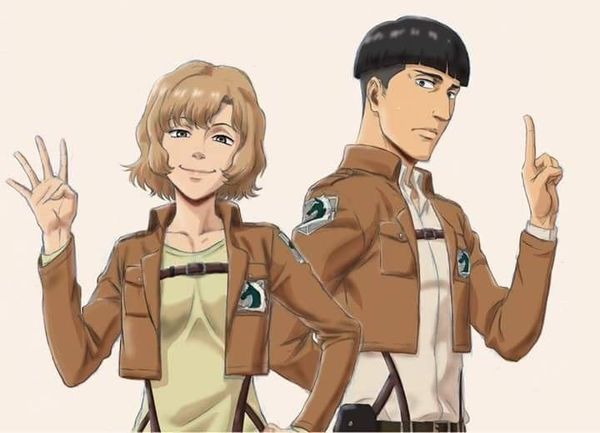 Hitlowe is the famous fanship between Hitch Dresyse and Marlowe Freudenberg. 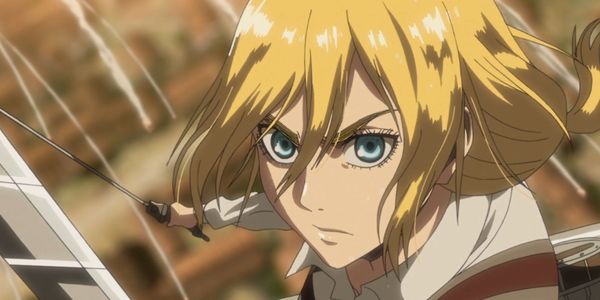 Fan ships are a hot topic in the anime community, and everyone forms their own opinion about the ones that become mainstream or even when it becomes canon. With whom did fans pair up Dot Pixis. 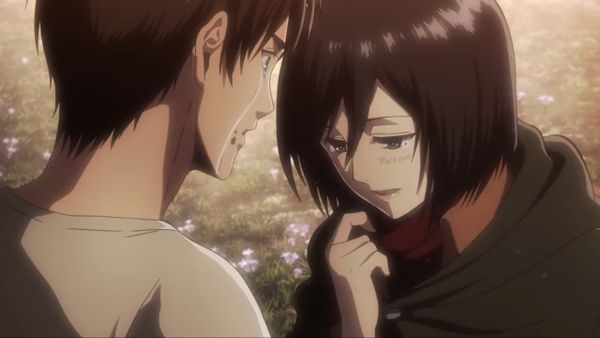 Eren Yeager and Mikasa Ackerman are the two main characters of the AOT series. The Attack On Titan series focuses on darker themes but some lighthearted moments make the series a tad more enjoyable. 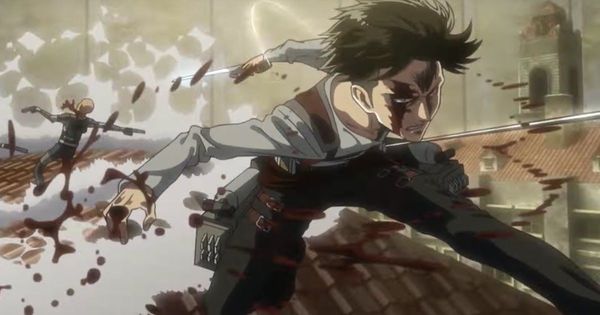 Levi Ackerman is known as the strongest soldier of humanity for a reason. His fighting skills are a level above the others and have been seen on many occasions. 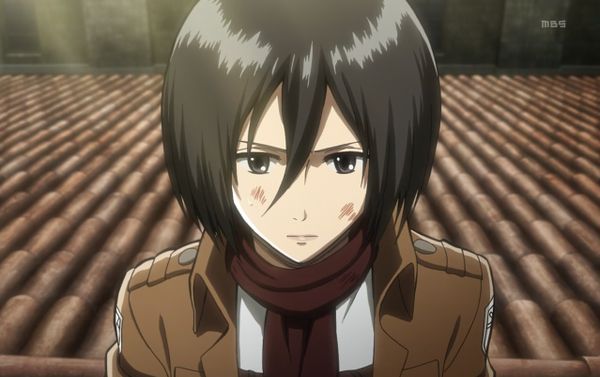 Levi Ackerman is the Commander of the Survey Corps. Not only is he humanity’s greatest soldier, but he’s also a well-respected man with possibly an OCD for cleanliness. So, here are the 10 best Levi Ackerman moments that make him a cut above the rest. 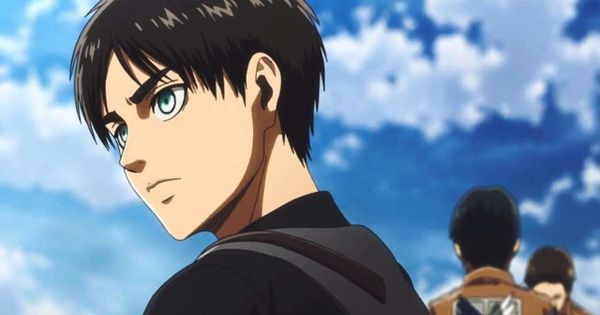 Eren Yeager is the Mc of the Attack on Titan series. Eren has only one goal- to end the war against Titans. He wants to save humanity. 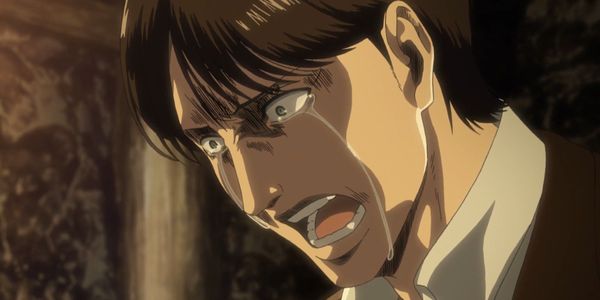 Grisha Yeager is the father of Eren Yeager. He’s got a complicated story that plays a crucial role in the series. Grisha Yeager’s backstory might just be the key to understanding the story. As seen in Season 1, Grisha was married to Carla Yeager. The Attack on Titan 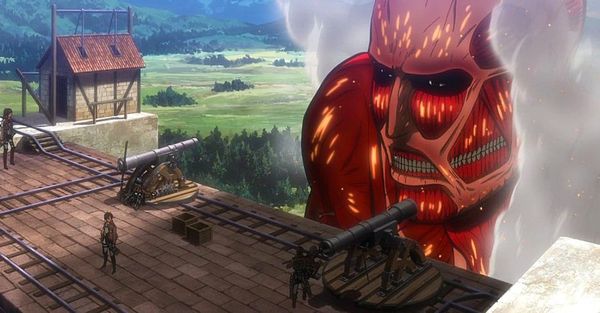 The Colossal Titan is one of the Nine Titans of the Attack on Titan series. It was first seen in the Fall of Wall Maria episode, as the attacker and destroyer of Wall Maria. A dreadful day for the Shiganshina people, who were attacked by a never seen before Titan