Maid Sama is a typical rom-com anime where you are completely endorsed into the characters as well as the art style.

This anime doesn’t fail to entertain its audience with its hilarious plot.

It’s kind of entertaining to watch as you won’t get bored compared to other shoujo mangas/animes where the female always has a weak and dumb side and the male is always an arrogant and cool dude.

This anime is a little bit different from usual shoujo mangas because the female lead has a stronger and more independent side to her.

She doesn’t rely on anyone for her needs.

Though the male lead is a popular, handsome guy of the high school (as shown in every typical manga), but the fact that he doesn’t stop his efforts to pursue a female lead even on her rejections is a cute thing to watch.

It’s interesting to watch their journey together.

Usui helps Misaki to discover her sensitive, girlish side which is kind of cute and satisfying to watch.

She’s biased towards boys because she thinks they are dirty, inconsiderate, and unreliable.

However, hiding from her classmates, she does a part-time job as a maid in Maid Latte café shop.

Misaki is afraid to reveal this side to her classmates as it can ruin her reputation as the president which she gained through enormous hard work.

Misaki is a tough, hardworking, and encouraging young girl who always inspires everyone to work harder.

Once she decides to do anything, she puts her whole heart into it.

She doesn’t like those people who discourage and make fun of people who genuinely try harder and give their best.

She was always a kind-hearted and sensitive girl.

But, when her father left their family in huge debt, she remained with heartbreak and intense hatred towards men.

This continued until she met Usui. Being the female president, she dominated over boys and confiscated them due to her own hatred.

But when Usui entered her chapter, she began to reveal her sensitive and cuter side.

Though she didn’t like the flirting and teasing of Usui, she denied the fact that she has feelings for him.

But, as expected from our male lead, slowly he wraps her around his fingers, and finally makes her fall in love with him.

It’s sweet to see how hard he tries to give everything he has got just for the sake of Misaki.

Boys always admire him because he’s very strong as he practiced judo.

He is never interested in anyone’s private life nor does he interest to explore it.

But one day when he finds out that the arrogant and strict female president actually is a maid, he takes an interest to explore more of this cuter side of Misaki.

Though he deliberately teases Misaki, his love for her is intense.

She is the only girl that Usui has ever fallen in love with.

He has experienced many tough situations in his life so he was never interested in other’s private life.

But when it comes to Misaki, he’s gradually attracted to her tough, bolder yet cuter side.

He gives all his efforts to make Misaki fall in love with him because he feels closeness when he’s with Misaki.

Kaichou Wa Maid Sama is a hilarious, and romantic anime that you will surely fall in love with.

You are not only entertained with its hilarious moments but also it melts your heart to see the growing romance of Usui and Misaki. 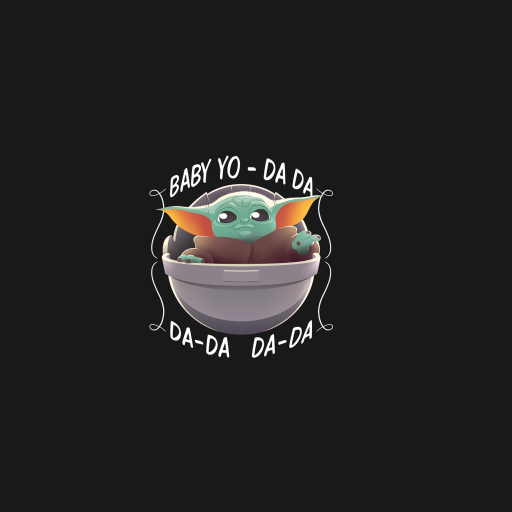 Violet Evergarden Episode 4 Review | "You Won't be a Tool, but a Person Worthy of that Name"

Naruto vs Pain: The Best Fight In Naruto Shippuden Season 8?

7 Most Anticipated Anime series of Fall 2022!

One Piece: Is Luffy Finally a Yonko?